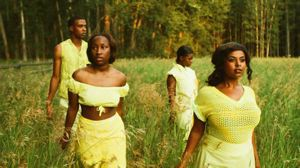 Ode to Octavia Part 12: (Sparkles)...Recollections of the Wraith 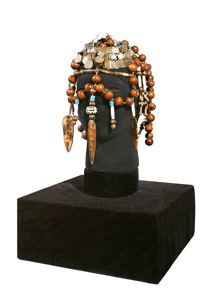 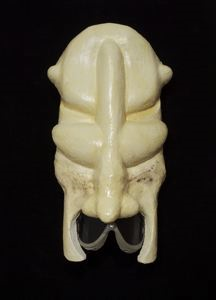