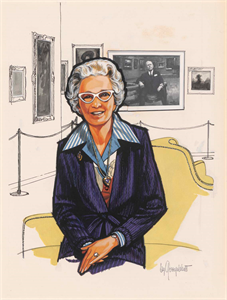 Gerry Abbott
Mixed media on board
1975 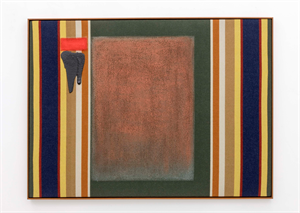 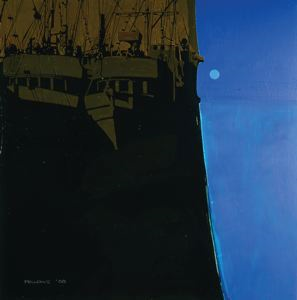 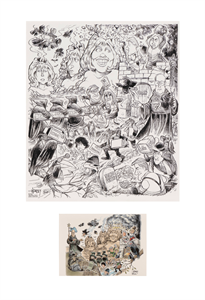 David Horsey
Graphite, brush, pen, and ink on illustration board
1998 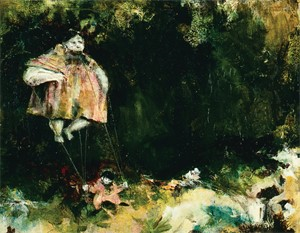 Beverly King
Acrylic and paper collage on fiber board
1972 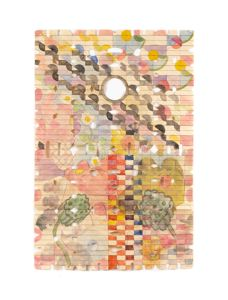 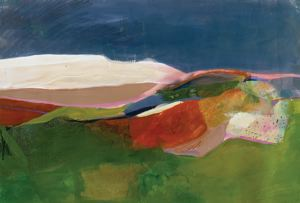 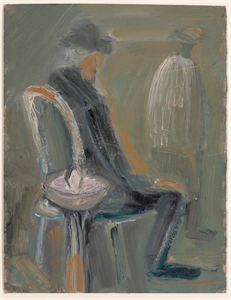 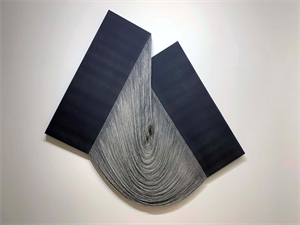 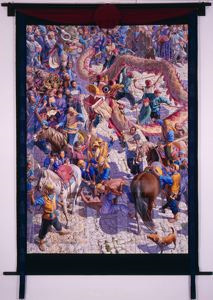 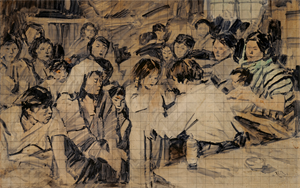 Vaccination at Bethel, Alaska on the Lower Kuskoquim (1935)