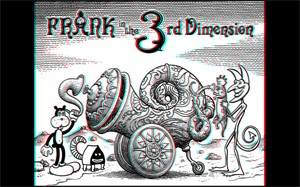 Frank in the 3rd Dimension 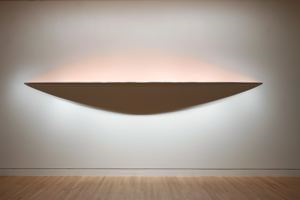 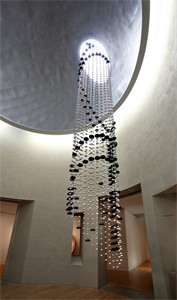 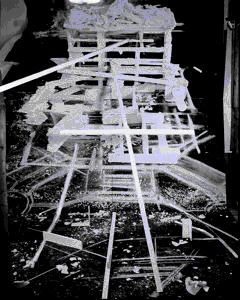 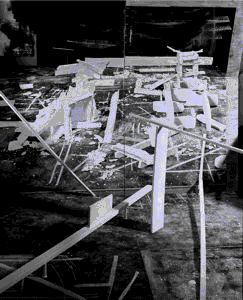 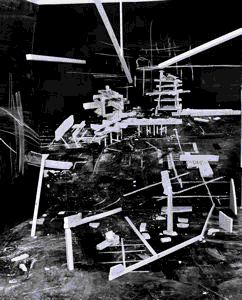 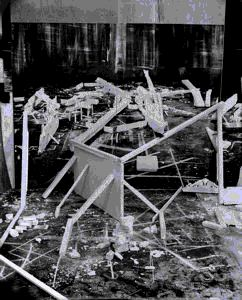 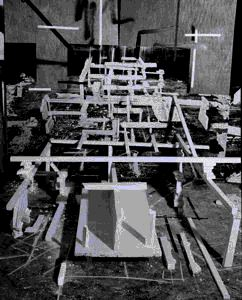 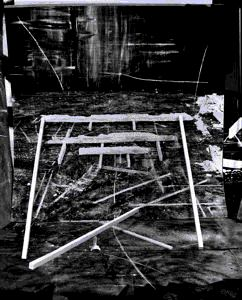 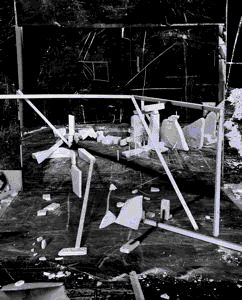 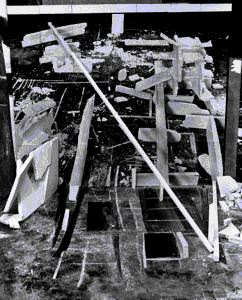